Archbishop Joseph F. Naumann of the Archdiocese of Kansas City in Kansas today announced that Father John Pilcher will resume his duties as pastor of Mater Dei Parish in Topeka immediately.  Father Pilcher does so after a seven-month period during which he stepped away from his duties after an allegation of sexual abuse of a minor was made against him.  Father Pilcher was on a leave of absence from public ministry to facilitate the investigation of the allegation.  During that period, the allegation was fully investigated by the Kansas Bureau of Investigation (KBI).  The Archdiocese has been informed that civil authorities have declined prosecution.

Father Pilcher is eager to resume public ministry, serving Mater Dei Parish and the Topeka community.  The Archdiocese asks for continued prayers for all involved in this matter, and would also like to thank the dedicated parish and school staff, Father John Torrez, who has served as the parochial administrator of Mater Dei Parish, Fathers Joseph Chontos and Karl Good, who provided sacramental assistance and pastoral ministry, Deacons Robert Ortiz and Christopher Seago for their pastoral ministry, and the faithful parishioners who have offered their prayers for all parties in this difficult matter.

The Archdiocese of Kansas City in Kansas takes all allegations of misconduct by church personnel very seriously and works to respond to survivors’ needs with urgency, respect and compassion.  We encourage anyone with knowledge about any misconduct by any church volunteer, employee, religious or clergy member to contact civil authorities first, and then make a report to our confidential report line at 913-647-3051 or online at www.archkck.org/reportabuse.

If you are interested in reserving or renting one of Mater Dei Parish's facilities please fill out our facility request form below. 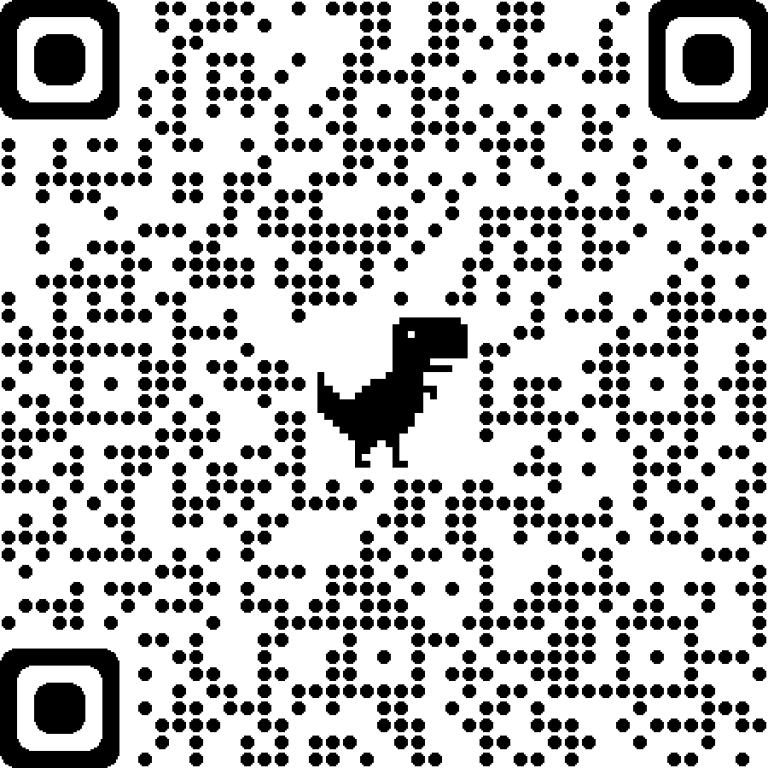 If you would like to register to become a Mater Dei Parish parishioner or to update your information please use this link. 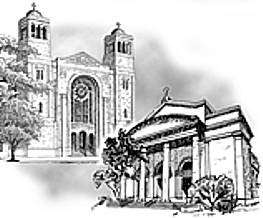 Use our convenient Donation Button to give your support to Mater Dei Catholic Church.

Mater Dei Catholic Parish (Latin for Mother of God) was established on July 14, 2006 by the merging of Assumption and Holy Name Parishes in downtown Topeka. Masses continue to be celebrated at both churches.

Why We Are Catholic